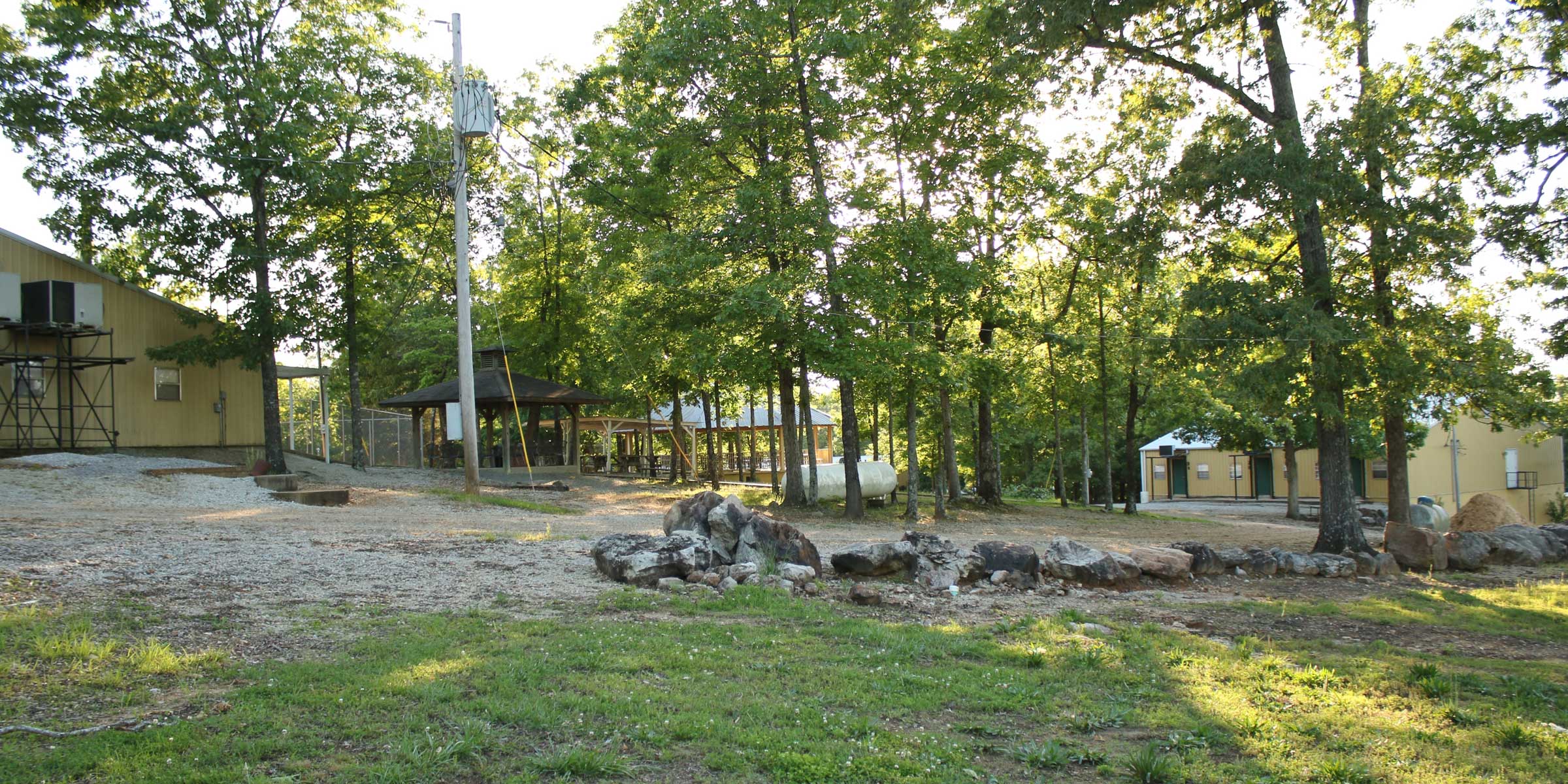 Thank you for taking the time to learn about Stoneridge Baptist Camp. Stoneridge is a ministry of the Jonesboro Association of BMA Churches.

The youth camps of the Jonesboro Association outgrew the camp they used in the mid ’90s. As they explored options, a group of men had a vision to build their own camp. They found land and began work. The summer of 1997 was the first summer they used the camp. During this time, they had volunteers cooking, cleaning and managing the camp.

The first meeting of camp was a tent used for evening worship. Then they started building the tabernacle and dining hall building. Since then it has grown to 3 buildings housing 15 separate “cabins” that sleeps 400. Camp has a tabernacle which seats up to 300 and 9 pavilions. The multipurpose building houses two cabins, the kitchen/dining area, evangelist quarters and a lounge. In addition to the facilities, Stoneridge has various recreational areas.

At this point there is a camp every week from the first week in June until school starts back. Between camps several weekends see camps, retreats or reunions throughout the camp. There are also retreats and family reunions during the fall, winter and spring.

The camp now has a full-time husband/wife team that care for camp in the off-season and cook for events. They use local high school and college kids to help during the summer camp season.

During the 10 years Bro. Scott and Sis. Myrtie have been at the camp, there have been over 1,000 recorded professions of faith. Why would you want to learn more about Stoneridge Baptist Camp? Because it continues to be an effective mission ground.